I was introduced to health dowsing by my grandfather Jack Temple. He was a famous healer whose regular patients included Princess Diana, Sarah Ferguson and Jerry Hall. From the age of six I would visit my grandfather every day and he taught me to dowse and practised his health dowsing on me. After ten years of removing toxins and clearing my energy pathways through daily treatments, I had a great head start. 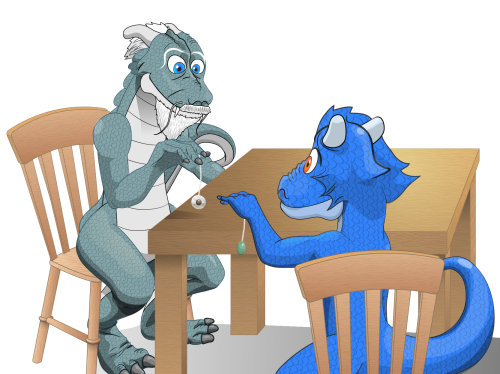 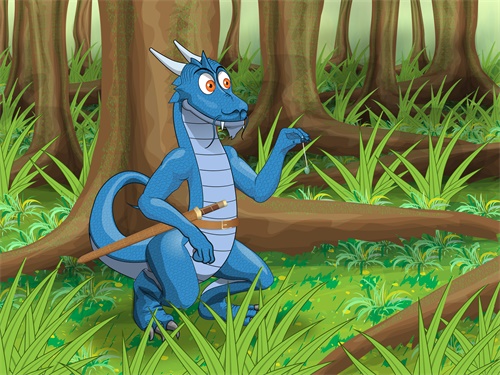 In my early 20s I ventured into the jungles of Laos, Myanmar and Thailand in search of the crystals I needed to boost my dowsing power. I noted down the exact locations of six crystals on a map and went off in pursuit of them. Unfortunately, I never had the chance to find the first crystal in Laos as I was briefly detained by police near the crystal's location as a suspected foreign spy. However, the remaining five were located and found with a 100% success rate. Three of the crystals were below the ground, and each time I dug to the exact depth I had measured with my dowsing, I found the crystal I was looking for. This was a huge boost to my confidence as it would be statistically impossible to dig in five random spots in different countries and find crystals every time.

In my mid 20s I used my dowsing abilities to locate my ideal wife – someone that would be a genetic match for having smart children. My dowsing took me to a small city in the middle of China and, as luck would have it, I fell instantly in love with (and married) the girl my dowsing pointed out to me.
Our first child, Kian, passed Chemistry and Physics GCSEs at the age of seven. Simultaneously, because he was advanced in every subject (and emotionally/socially mature), he was accelerated ahead four years. He became the youngest boy in the country to be a student at a state secondary school. 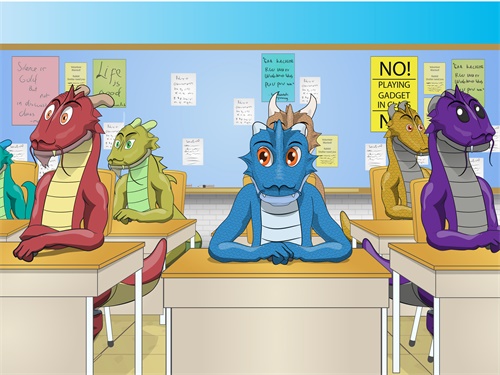 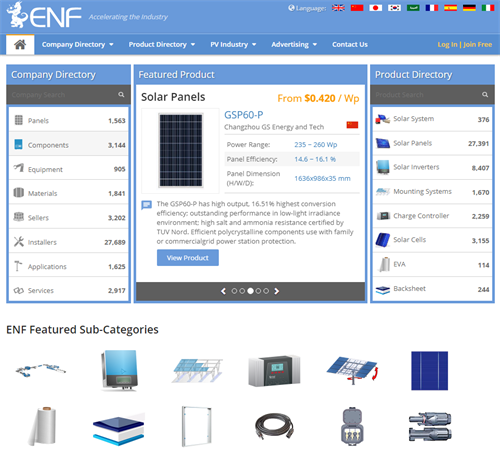 It was important to me that I do something to help the planet – and so, in my late 20s, I founded a solar power internet business in China. The website's focus is on providing free information to the solar industry – and each year over 1.5 million people from the sector use it to find suppliers and customers. This business is still going strong.

Since my early 20s I have been researching the area of health coding. Now, after 20 years of research and experimenting on myself, I felt it was time to use my skills to help others. I have experienced immediate success, and now look forward to helping more people – especially those with serious problems who have tried and failed to solve them through traditional routes. 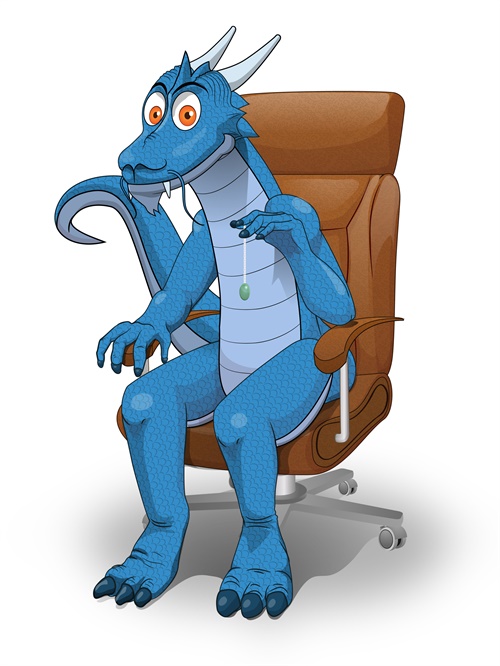